A lost Mojo, Neurotic Salad and the gross misuse of ‘Mactac’

OK I am PROBABLY this guy…

Peter Whitman (Adrien Brody) with a simmering melancholy during his journey in Darjeeling Limited –  Used his dead father’s razor, and wore his prescription glasses  rendering him almost legally blind. Although I was tempted, as I had 3 pairs at my disposal,  I currently have opted for an enormous brown suede wrangler’s hat, souvenir t-shirts from his trip to China in 2002, decrepid leaking rain hat circa 1950, and a white leather belt from the 1970’s I will have to have cut back about 12 inches. Fortunately I didn’t go as far as to save the numerous pen knives or one of the 12 sets of nail clippers, but will probably end up keeping the autoharp he (my father – the school principal) saved from the elementary school that was set for demolition. Even though no one in my family played any instruments or was remotely musically inclined. 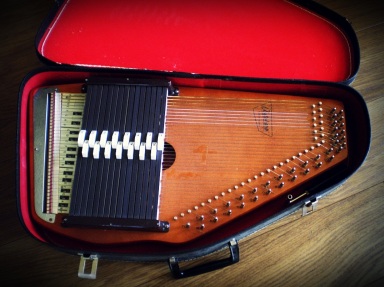 We weren’t exactly living in Nashville.

Except for my mother who I hear dabbled in piano, and in the late 70’s painted ours white and covered it in red and black floral ‘Mactac.’ I believe it was the last time she ever Mactac-ed anything as my father forbade any further self-adhesive abominations. Nonetheless the autoharp was spared a crushing demise and further damage via Mactac, and collected dust in the bowels of my family’s home for at least 15 years

I could very well be developing Joan Crawford tendencies as well.
(But aren’t they just so posh?)

Peter Whitman failed attempts to come to terms with his own father’s death. Peter’s use of his father’s sunglasses and razor symbolizes an excessive material attachment and the need to shed his excess baggage, both literal and metaphoric, in his spiritual quest.’

Regardless of my varied mini-obsessions of saving odd, random items… wrapped in an overall epic package of responsibility, I managed to find solace in the fact I found a kick-ass real estate agent who is über positive, brings Indian food from her restaurant to our meetings, and encouraged my brother and I to battle like barbarians the mass piles of junk accumulated over my parents’ lifetime

5+ loads to the city dump plus numerous trips to charity shops…
The horror.

Then August 1st, off to Great Britain I went with my 5-year visa in-hand, thinking I’d be able to breathe, chill, move on and keep up appearances. 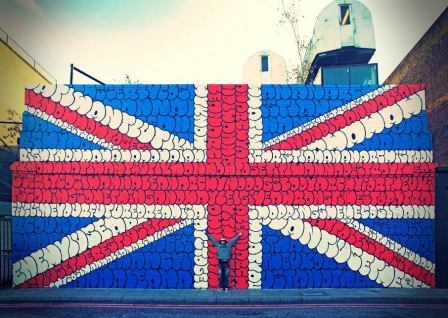 Honestly I am a lousy actress, my feeble attempts in front of Sir English hopefully are not overly transparent. I don’t know if it’s the jet lag, the grief, the stress of being technically ‘homeless,’ the paralysing fear of being in a relationship where I could inevitably get my heart catapulted back into the Moulinex – or all of the above tossed together like a neurotic crazy-salad. But one day not long ago, like a little message from beyond, while sorting the books in the family library – I happened to randomly open a very worn copy of my father’s favourite book to the page of his favourite poem that he read to me when I was 6…

Maybe for now that is all I need to remember.

4 Responses to A lost Mojo, Neurotic Salad and the gross misuse of ‘Mactac’